Turkey calls OIC for an extraordinary summit on Jerusalem in Istanbul 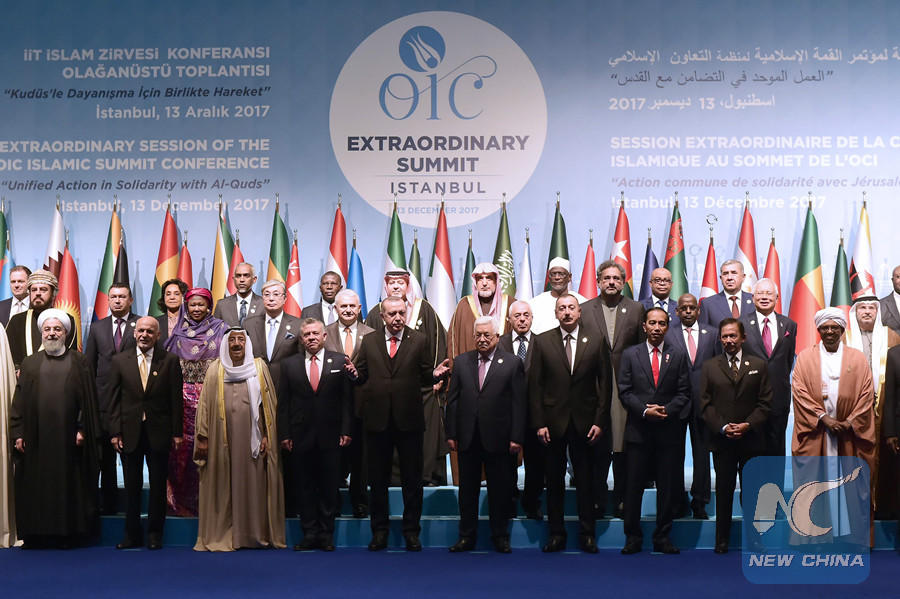 Turkey, as the term president, has announced its decision to organize an extraordinary summit of the Organization of the Islamic Conference (OIC) on Jerusalem after the opening of the United States Embassy in the city that claimed the lives of dozens of Palestinian protestors.

“Turkey has decided to call the OIC to an extraordinary meeting on Friday [May 18],” government spokesman and Deputy Prime Minister Bekir Bozdağ told reporters late May 14 after the weekly cabinet meeting.

Turkey strongly condemned the U.S. for opening the embassy in Jerusalem and Israel for “committing a massacre” against the Palestinian protestors. It called its envoys to Washington D.C. and Tel Aviv for consultations.

Serving as the OIC term president, Turkey had initiated an extraordinary summit in Istanbul in December 2017 in a bid to protest the U.S. decision to move its embassy from Tel Aviv to Jerusalem in violation of the relevant United Nations Security Council resolutions.

Turkey's diplomatic activities will also include initiatives for the convention of the U.N. General Assembly in order to discuss the U.S. move and the killings of Palestinians by Israeli security forces.

Turkey's Disaster and Emergency Management Authority (AFAD) and the Turkish Armed Forces (TSK) will reportedly conduct works for the evacuation of injured Palestinians to Turkey. More than 1,500 Palestinians were wounded in the protests on May 14.

Two big rallies will be held

Along with diplomatic works, Turkey will also hold two big mass events in a bid to show solidarity with the people of Palestine. The first rally will be held in Istanbul's Yenikapı district on May 18 in the afternoon, Erdoğan said in a statement in London.

The second meeting will be held in southeastern Anatolian province of Diyarbakır on May 20, he informed.